IBP is a practical and accessible guide that teaches how to come from the wisdom of our core being in every aspect of our lives.

Integrative Body Psychotherapy (IBP) is a therapeutic modality that addresses the physical-energetic, psychological-emotional, and existential-spiritual nature of being human.

IBP is a way of being, a way of living in an awakened, embodied state of presence, inner aliveness, clarity and connection. When we’re in this state, we can feel an authentic, calm aliveness, a clear and fulfilling grounded sense of self, mental clarity, constancy and wellbeing. Most of us have experienced this state. IBP provides the body-mind tools and practices to live in this incorporated state most of the time, especially when facing life challenges.

IBP integrates psychological practices with energetic breath and movement work to heighten aliveness, to break through the false-self façade, and to recover your authenticity. When you shift your state of consciousness, the lens through which you see the world changes; as well as how you experience yourself and others…especially your most intimate relationships.

Dr. Jack Lee Rosenberg, the founder of Integrative Body Psychotherapy (IBP), began his professional career as a dentist in 1958. He was teaching, doing research, and studying at the University of California Dental School, when he became the Director of Counseling at the University of the Pacific, School of Dentistry. In 1971, Dr. Rosenberg received his doctorate in Clinical Psychology and began practicing psychotherapy.

From 1968 to 1976, Dr. Rosenberg was a training therapist and board member at the Gestalt Institute of Psychotherapy in San Francisco. In fact, Rosenberg’s first name for IBP was “Gestalt Body Psychotherapy.” For over eight years, he studied and did Freudian Psychoanalysis with Jean Pouteu, M.D.  He worked with the leading therapists of that time: Dr. Philip Cucurudo (Reichian therapy), Jim Simkin, Ph.D., Jack Downing, M.D., (founder of the Gestalt Institute of San Francisco), Elaine Kepner, Ph.D. , (Gestalt therapy), and Janie Ryan, M.A.  Dr. Rosenberg was in individual therapy for ten years with Victoria Hamilton, Ph.D., an Object Relations therapist who assisted John Bowlby, of Attachment theory fame. (Dr. Hamilton also trained in Object Relations therapy/theory with R. D. Laing and Donald Winnicott.) All these different therapeutic approaches are seamlessly integrated into IBP’s implementation model.

In 1973, Dr. Rosenberg wrote the highly successful book, Total Orgasm, an energetic approach to realizing the full potential of human sexuality. In 1985, Marjorie Rand, Ph.D., and Diana Asay, M.A., helped organize and formalize the structure of IBP in Dr. Rosenberg’s book, Body, Self and Soul – Sustaining Integration. Dr. Rand also organized and developed their IBP training groups into what is now the IBP Central Institute professional training program. Dr. Rosenberg and Dr. Rand assigned the task of developing IBP institute and practitioner certification criteria, and IBP training program standards, to their current IBP Advisory Board member, Beverly Kitaen Morse, Ph.D., and former board members, Myron Goldenberg, Ph.D., and Tom Paris, Ph.D.   In 1986, Dr. Rand became the IBP Director of New Institutes, and in 1995, Dr. Morse became the Executive Director of the IBP Central Institute. Through its books, trainings and workshops, IBP’s reputation as a highly efficient and effective body oriented implementation model for psychotherapy spread worldwide. IBP Institutes were certified in the United States, Canada, and Europe, using a standardized curriculum and a growing group of IBP Certified Teachers.

Dr. Morse was introduced to IBP by Marjorie Rand in 1977, and has been part of IBP ever since. Dr. Morse was a major organizing force in developing IBP theory, practice, and its training program. She is currently the Executive Director of both the IBP Central Institute and the IBP International Institutes.

Dr. Morse began her career as a mother of four, and a foster mother of seven, as well as being an advocate for the foster care system. While raising all her children, she was awarded Woman-of-the-Year for her many contributions to the community at large, by both the Cedars Sinai Medical Center, and by the Rolling Hills Caballeros.

She received therapy and training in models such as Self Psychology with Bernard Brickman, M.D., and Jeffery Trop, M.D.; Gestalt therapy and training with Phyllis Shankman, M.S.W., Robert Martin, D.S.W., and Jeffery Hutter, Ph.D.;  and  Object Relations with Victoria Hamilton, Ph.D. She began her formal education in mid-life as an Animal Husbandry student at Sierra College. From 1974 to 1976, she became a staff tutor at the Learning Assistance Center, where she taught math, English, learning and reading skills, and counseled adult re-entry students; and she later taught Human Sexuality at Ryokan College. Dr. Morse has also taught and led workshops at the Esalen Institute since 1985.

She has studied and continues to utilize relevant Eastern philosophies and practices in the ongoing development and refinement of IBP.  Currently, IBP integrates the most effective aspects of Psychoanalysis, Object Relations Theory, Gestalt therapy, Reichian therapy, Self Psychology, Bioenergetics, Feldenkrais, Transpersonal Psychology, and Eastern philosophies and practices into a highly efficient implementation system of psychotherapeutic treatment. 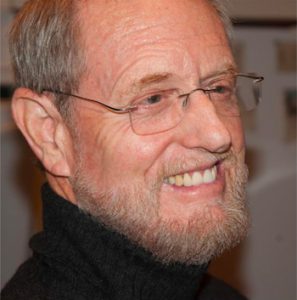 IBP was founded by Jack Rosenberg, PhD. IBP has been a leader in somatic psychotherapy for more than 40 years. Integrative Body Psychotherapy (IBP) integrates the best approaches from Eastern and Western psychological, physiological and spiritual body-mind theories and practices into a highly efficient and effective somatic-based psychotherapeutic system that can facilitate a transformation of consciousness at the core of one’s being.

What IBP Has to Offer

Personal benefits for the average person 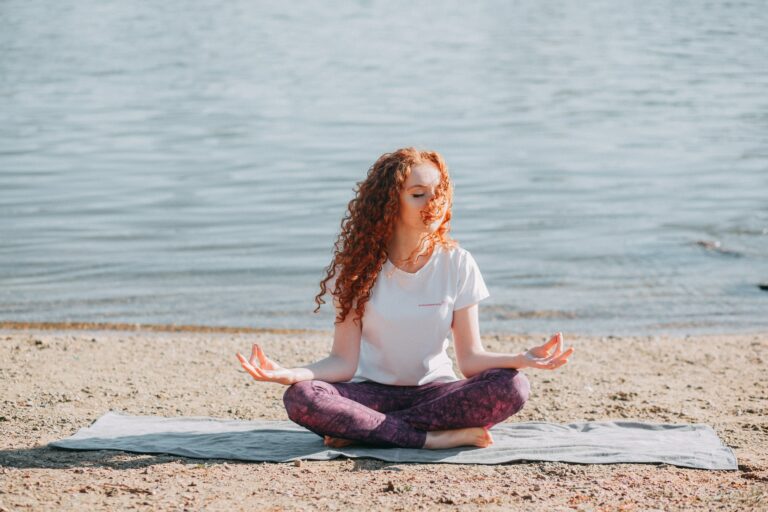 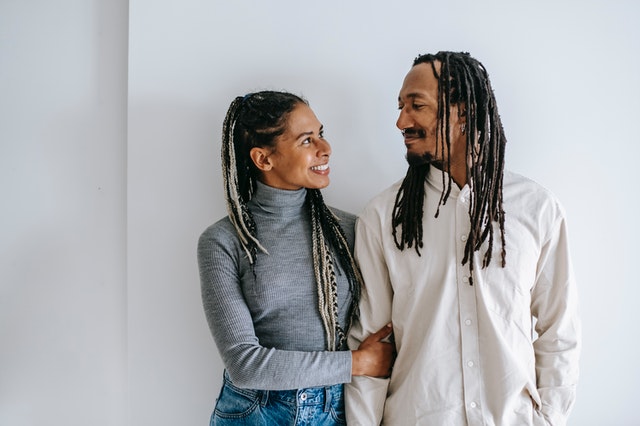 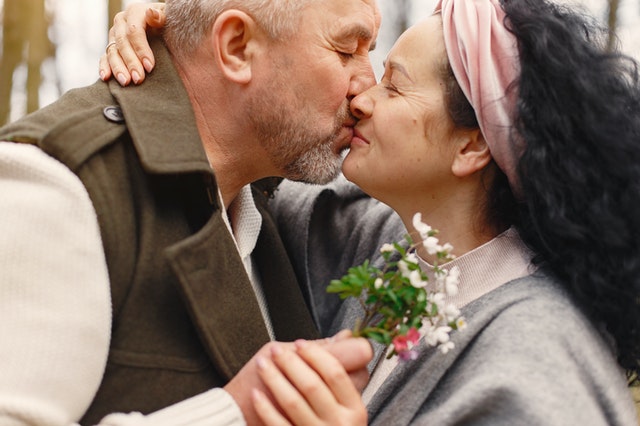 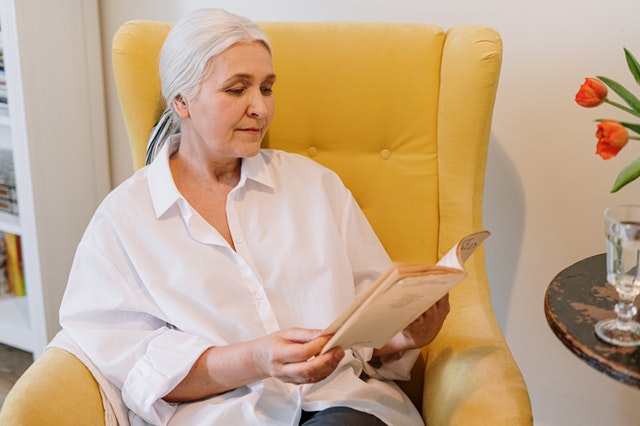 Sustaining heightened core self-experience and well-being in the body

Elevating the capacity for love, trust, hope and mutual fulfillment in intimate relationships

Finding depth and inner comfort through our existential-transpersonal model, especially with aging 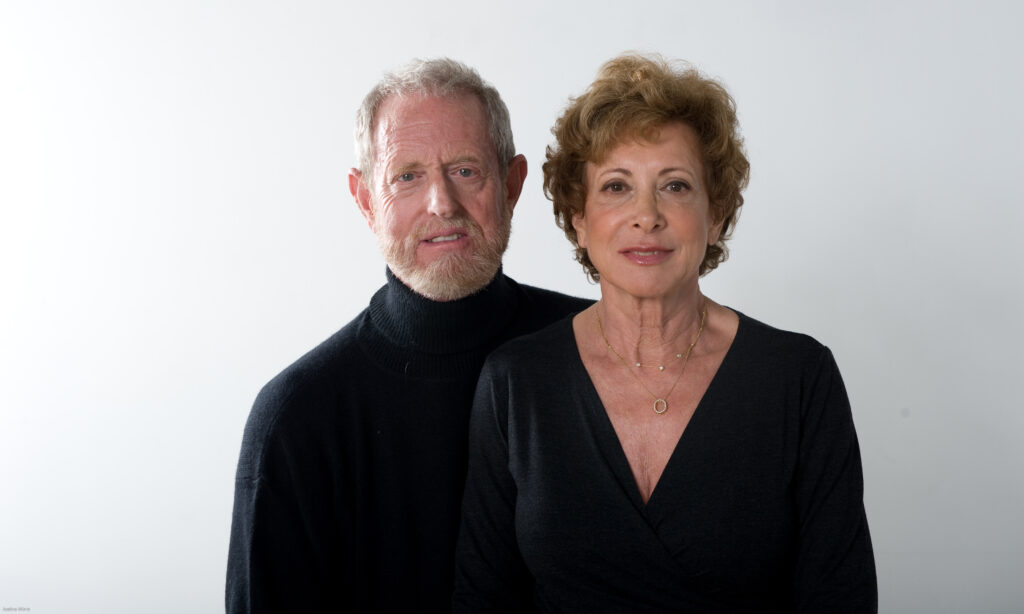 "We ask our therapists to be what they teach, to use IBP practice to remain present, authentic, connected and clear. You can’t take anybody where you haven’t been yourself. The IBP training program provides students with a safe place to risk vulnerability and authenticity, to meet their ghosts, to be authentic, to take responsibility for their own inner world (i.e., their fears, angers and betrayals, hopes and dreams). We provide understanding and tools so that you can resolve past issues and become fully alive, present, clear and embodied.”

“I came to IBP after the therapist I had been working with said: ‘I don’t know how to help you.’ I was suffering with PTSD and I needed body-based therapy. I had been out of my body most of my life, suffering with long periods of depression. Once, I lost a whole week—couldn't remember anything. My shoes were completely worn thin and I couldn't tell you where I’d gone. I was completely out of my body. It was the result of trauma—being hurt by lots of people, as a child and in my marriage. As I did the charged breathing, I felt my feet connect to the earth for the first time and I felt the energy of the earth connect through me.I felt like I was in my body and fully me for the first time in my life. Colors were brighter. I was finally fully present in my life.”​
Dolores Amato, MFT
“IBP Works with body-mind-spirit, exploring thoughts, emotions, and body states simultaneously incorporating breath and movement. IBP takes you to the core, to know your authentic voice, one that is free of the traumas and dramas, unconscious biases, self-limiting repetitive holding patterns in body-mind that perpetuate, often generational, self-destructive behaviors."
Beverly Kitaen Morse, PhD, MFT
Previous
Next

Discover What IBP Can Do For You.